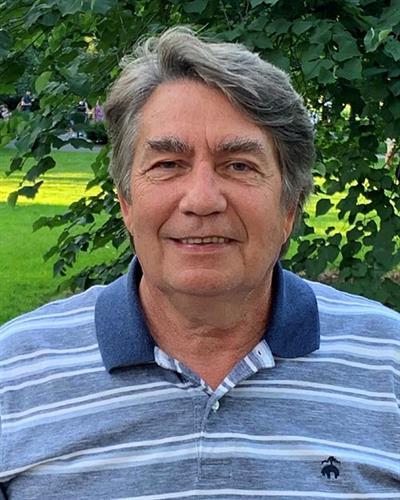 My research interests, broadly defined, are in the field of DNA structure and functioning. I am particularly interested in two problems. The first problem is the mechanisms responsible for the genomic instability of various DNA repeats. Uncontrollable expansions of simple DNA repeats causes almost thirty hereditary disorders in humans, including Fragile X mental retardation, Huntington's disease, myotonic dystrophy, and Friedreich's ataxia. My lab was the first to show that progression of the replication fork through those repeats is compromised due to the unusual structural features of repetitive DNA. This led us to propose the replication model for repeat expansions, stipulating that the replication fork stalling and restart are at heart of repeats' instability. We are in the process of substantiating this hypothesis in yeast and mammalian experimental systems.

The second problem concerns the interplay between transcription and replication in genome organization. Since both processes share the same template, occasional collisions between the two machineries are inevitable. My lab has found that direct head-on collisions with RNA polymerase are far more detrimental for DNA replication in vivo, than co-directional collisions. These data, combined with the known bias towards co-directional alignment of transcription units with the direction of replication in various genomes, makes us to believe that head-on collisions are avoided owing to their inhibitory effect on DNA replication. We are exploring this hypothesis by comparing mutation rates and gross chromosomal rearrangements in the transcribed areas that are replicated in different directions in bacteria and yeast.
Read More Career Highlights / Publications Research Professional Activities Courses / Teaching Activities