Welcome to the Film and Media Studies Program

The Film and Media Studies Program at Tufts University teaches media literacy through the liberal arts. You will learn about the history, theory, production, and cultural importance of film, television and other media. And, in fulfilling the FMS major or minor, you will become a more discerning and active user of media — able to understand and employ them as powerful art forms that can change society for the better.
Learn about our program 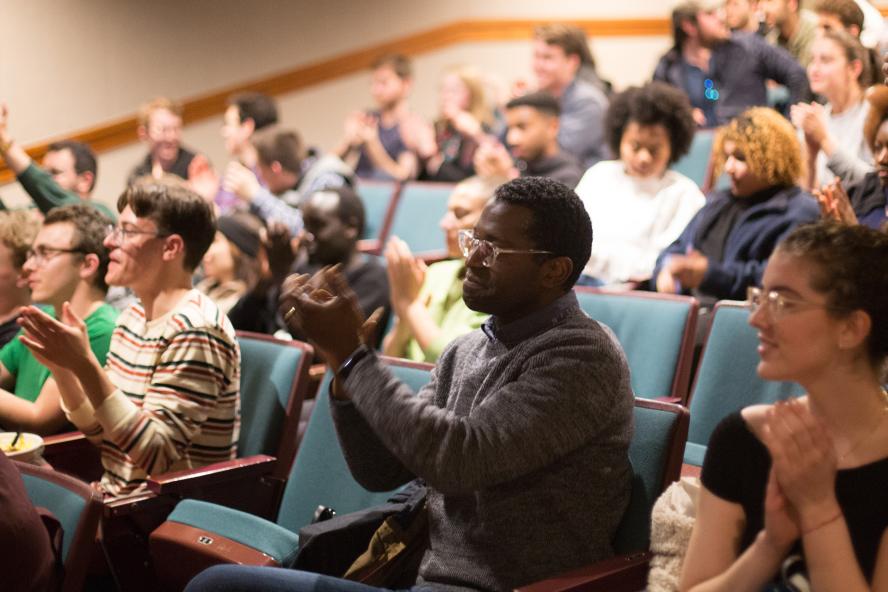 Internships can be a great way to get real-world experience in the media fields, such as filmmaking, television, radio, advertising, marketing, public relations, digital media, journalism, and more.
Discover internships 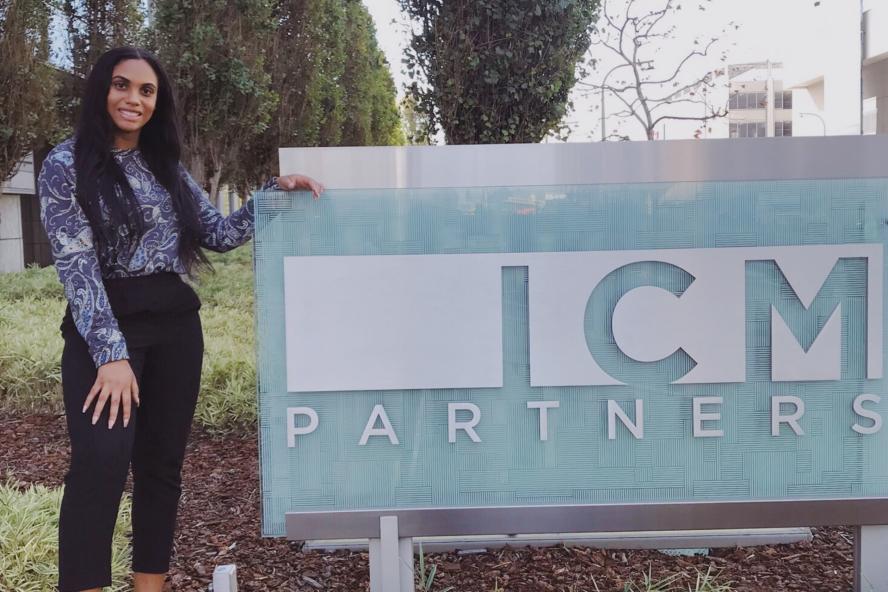 Learn about the courses available in the Film and Media Studies program.
Find courses 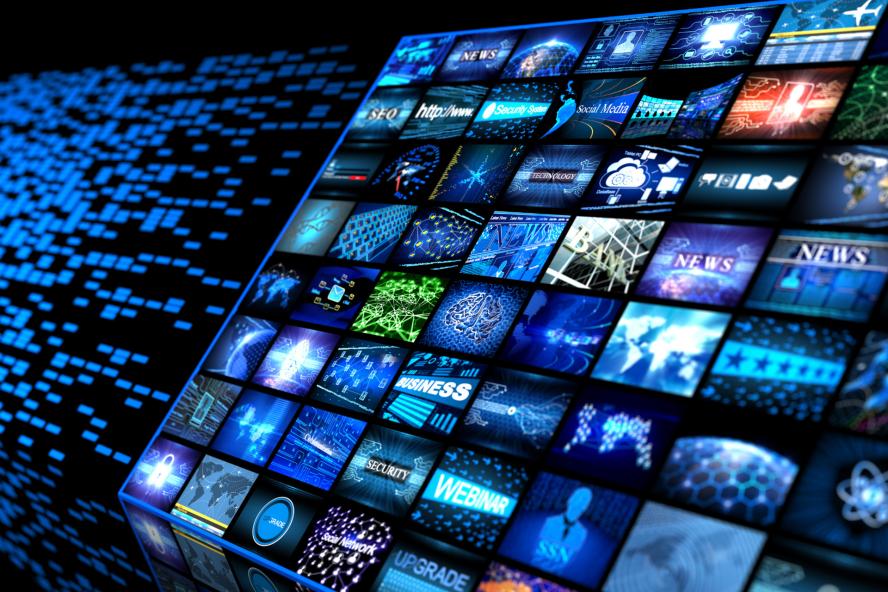 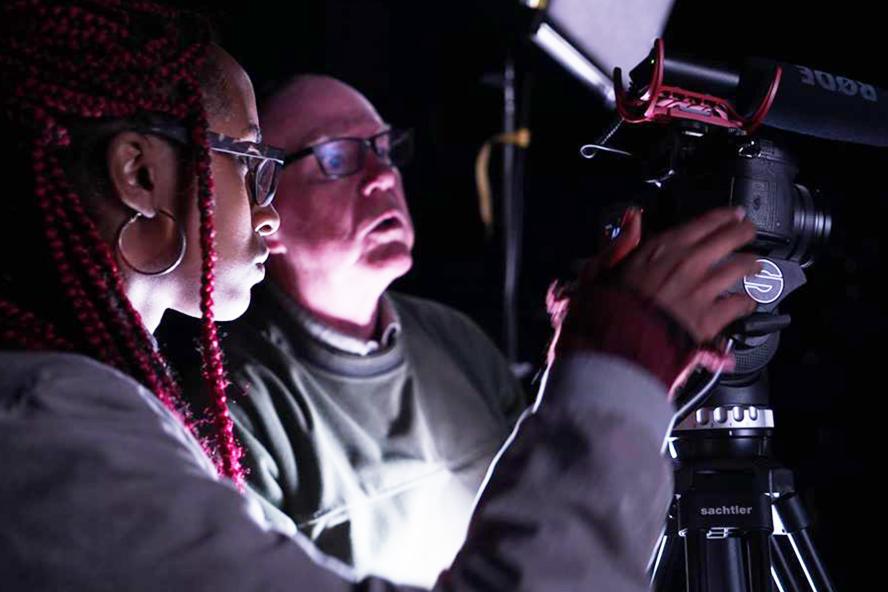 Khary Jones receives Sundance Institute Documentary Fund Grant:
Night Fight (U.S.A.), directed by FMS Professor of the Practice Khary Saeed Jones and produced by Jones and Kendra Taira Field has received a Sundance Documentary Fund Grant. Night Fight is a hybrid documentary—nonfiction wrapped in fiction—which charts a week in the life of a Black man attempting to step out of the long shadow cast by an act of racial violence perpetrated against him, as a nation seizes and convulses in response to the COVID-19 pandemic, counts down to the most consequential election in its history, and bears witness to the police killing of George Floyd. 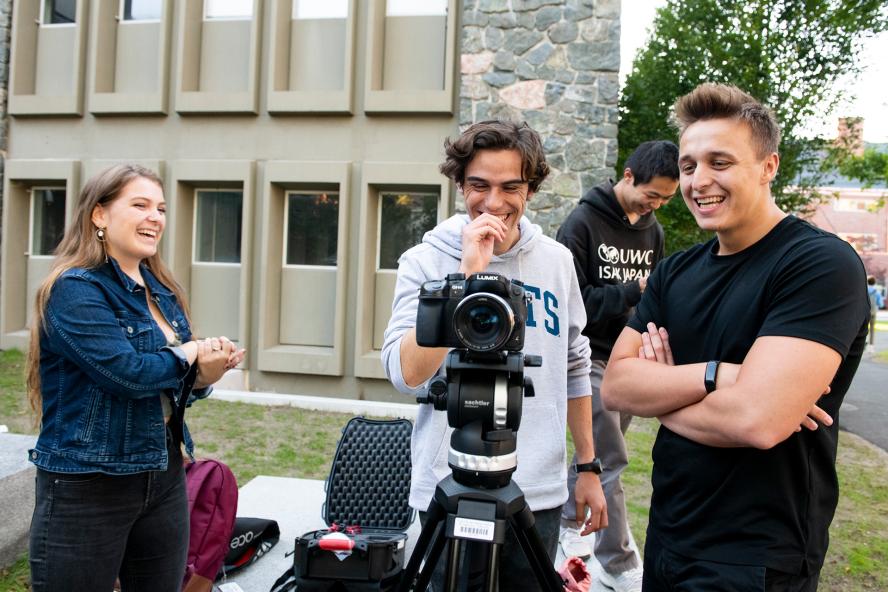 Learn more about our program. 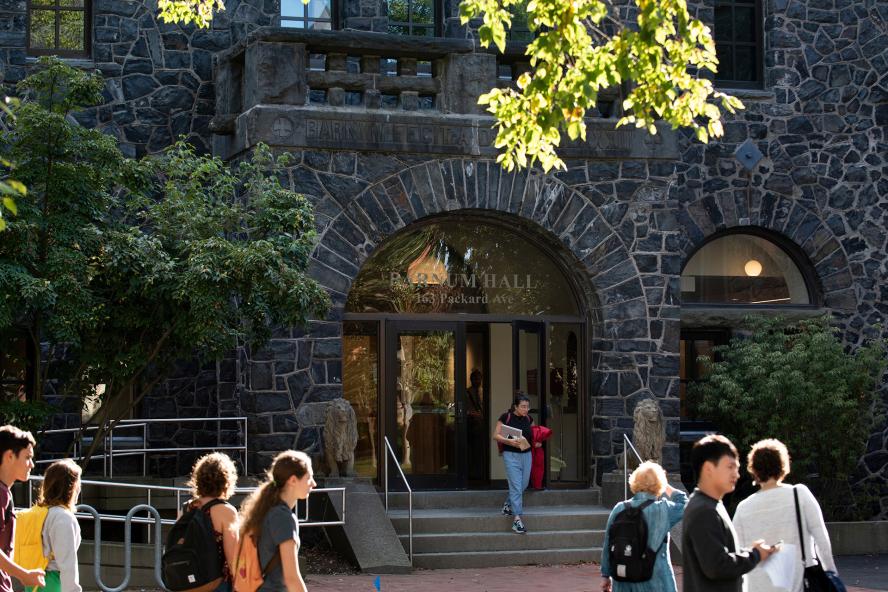 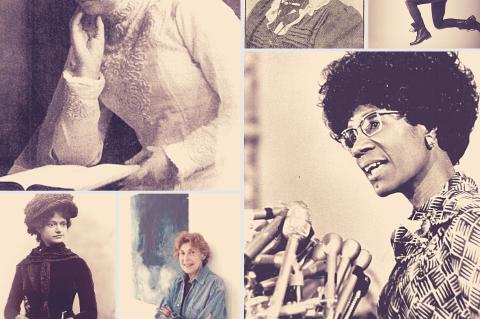 Half the History Research and Action Project

Jennifer Burton and Julie Dobrow will be leading the Half the History Research and Action Project, a digital humanities project, sponsored by Tufts Center for the Humanities (CHAT). 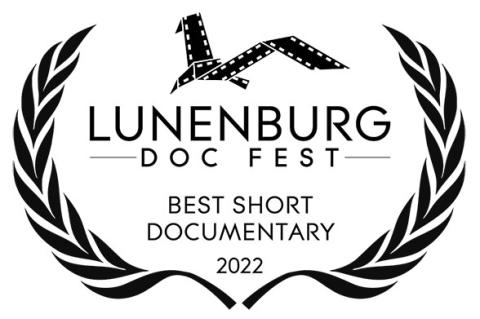 The short film, which is part of the Half the History project, has received several film festival awards. 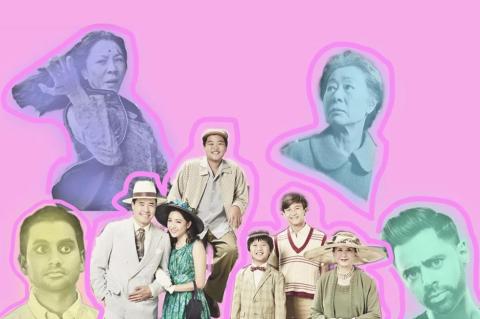 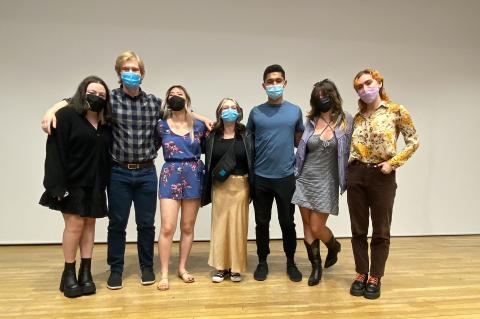