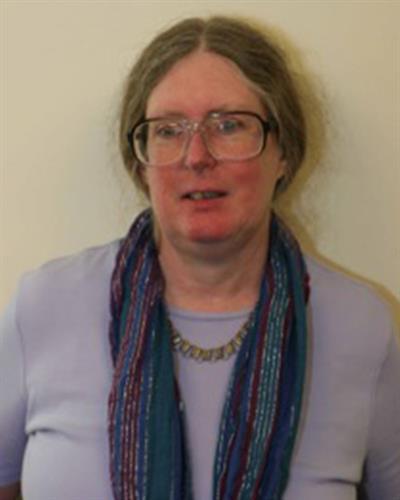 Mahoney began as a mathematician, working on logic. After graduate school she worked as a software engineer for some years, while also reviving her high-school Latin and learning other ancient languages. She returned to graduate school in classics and first came to Tufts as a member of the Perseus Digital Library team. Her scholarship centers on meter and poetics, and on neo-Latin especially after the Renaissance. She teaches historical linguistics and Latin, Greek, and Sanskrit languages, and she has revived the mathematics department's course on ancient mathematics.
Read More Career Highlights / Publications Professional Activities Courses / Teaching Activities