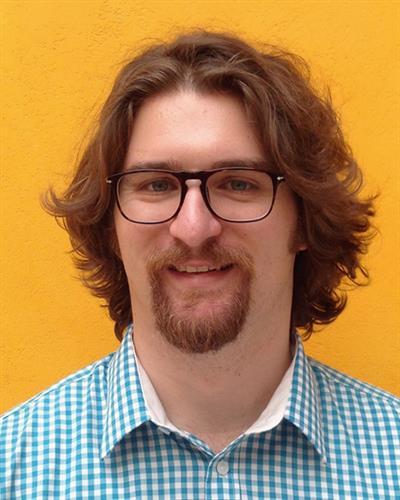 Riccardo Strobino joined the Department of Classical Studies at Tufts in 2015. He holds a M.A in Philosophy from the University of Milan, a M.Sc. in Organization from Bocconi University, and a Ph.D. in Philosophy from Scuola Normale Superiore (Pisa). His doctoral dissertation, on 14th-century Latin logic, was awarded the E. Bocca Prize. He held post-doctoral fellowships at Ruhr-Universität Bochum and the University of Cambridge (Clare Hall College), and previously spent research periods at the University of Oxford (Corpus Christi College), in Damascus (Syria), and at UCLA (Department of Philosophy) where he later returned as a visiting lecturer in 2014.

Riccardo Strobino's research concentrates on two areas: medieval philosophy in the Latin West and Arabic philosophy, both in connection with their Ancient Greek philosophical background. He is especially interested in the development of logic and its intersection with epistemology and metaphysics. His publications are targeted primarily towards underexplored themes and authors in both traditions.

His major current project is a monograph on Avicenna's (d. 1037) theory of science (Avicenna's Book of Demonstration: Logic, Metaphysics, Epistemology), which offers the first systematic account of Avicenna's views on scientific knowledge and the architecture of science, and highlights his many innovative contributions in relation to the Aristotelian framework he operates within.

In 2014, Riccardo Strobino co-convened with J. Marenbon and T. Street the 20th European Symposium of Medieval Logic and Semantics, held in Cambridge (UK), with the support of the Aristotelian Society, the Mind Association, the British Society for the History of Philosophy and the British Logic Colloquium, and is currently editing a collection of essays on the logic and metaphysics of relations in medieval thought.
Read More Career Highlights / Publications Research Courses / Teaching Activities