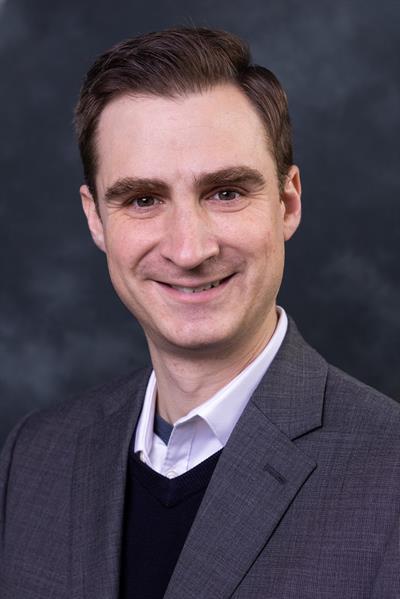 Professor Lehman's research centers on the structure and cultural background of film music. He has published his work on music and the moving in books, leading journals, and edited volumes, as well as in numerous public musicology venues. His analysis of the music of John Williams's Star Wars saga has been featured in The New Yorker, The Chronicle of Higher Education, NPR, The Boston Globe, and numerous podcasts and interviews. He has given talks on film music structure and psychology at a variety of venues, most recently the Tanglewood Learning Institute in Lenox MA.

His thematic catalogue for the music of Star Wars (free & accessible here: franklehman.com/starwars) has become the authoritative reference for anyone performing, studying, teaching the musical themes and leitmotifs of this famous saga.

Professor Lehman's first monograph, entitled Hollywood Harmony: Musical Wonder and the Sound of Cinema, was published by Oxford University Press in late 2018. This book examines the way that music in American cinema structures a filmgoer's experience of both narrative and temporality, and it focuses especially on the evocation of the affect of wonder through non-functional 'pantriadic' chromaticism. He is also beginning work on a second monograph, on the topic of style and structure in the music of John Williams.

Professor Lehman serves as the Director of Undergraduate Studies and Music Theory Coordinator for the Music Department, and is a member of the Undergraduate Academic Awards Committee. He sits on the editorial board for several journals, including Music Theory Spectrum and the Journal of the Society for American Music. In 2019 he began a term as Reviews Editor for Music Theory Spectrum; please contact Frank if you're interested in having a book reviewed in this journal. He has also previously served as Secretary for the New England Conference of Music Theorists and the Vice Chair for the Film & Multimedia Interest Group at the Society for Music Theory.
Read More Career Highlights / Publications Professional Activities Courses / Teaching Activities