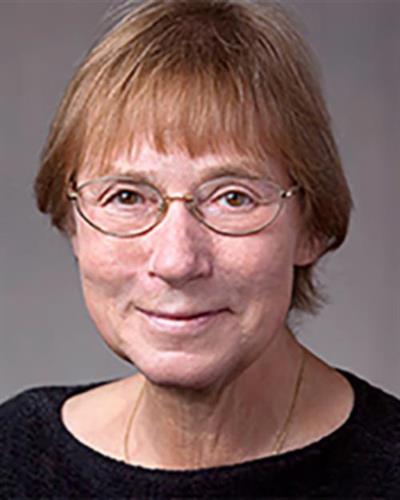 Janet Schmalfeldt joined the Department of Music at Tufts University in 1995, where she is now Professor Emerita; she previously taught at McGill University and at Yale. In recent years, she has offered graduate courses as a visiting professor in the music departments at the University of Chicago (2014), Harvard (2015), Boston University (2016), and the University of Pavia, in Cremona (October 2017). She is the author of a book on Alban Berg's opera Wozzeck and has published widely on eighteenth- and early nineteenth-century music. Her book In the Process of Becoming: Analytic and Philosophical Perspectives on Form in Early Nineteenth-Century Music (2011) received a 2012 ASCAP – Deems Taylor Award and the 2012 Wallace Berry Award from the Society for Music Theory. She has served as President of the New England Conference of Music Theorists and of the Society for Music Theory. As an invited speaker, she has held seminars and workshops on musical form, performance, and analysis in Brazil, Italy, and the Netherlands and has given papers in Estonia, Germany, Poland, Ireland, Belgium, and England. Her performances as pianist have included solo, concerto, and chamber music.