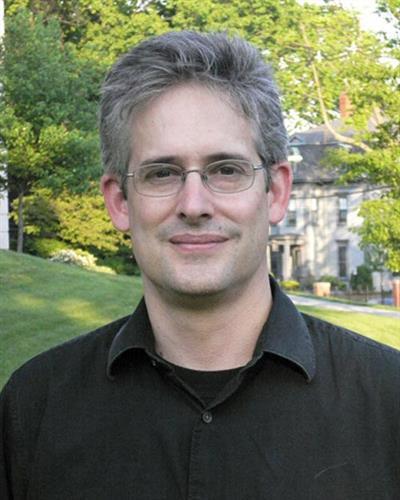 Professor Auner has served as Editor-in-Chief of the Journal of the American Musical Society and General Editor of Garland/Routledge Studies in Contemporary Music and Culture. He is the recipient of fellowships from the Alexander von Humboldt Stiftung, the J. Paul Getty Center for the History of Art and the Humanities, and the National Endowment for the Humanities. He is a former Vice President of the American Musicological Society. Before coming to Tufts in 2006 he was Associate Provost at Stony Brook University.