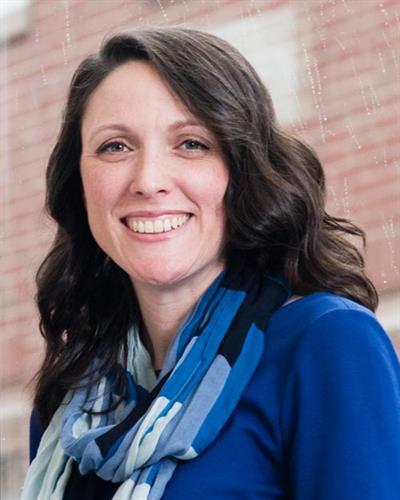 Melinda Latour earned a PhD in Musicology from the University of California, Los Angeles in 2016, an MA in Ethnomusicology from UC Riverside (2009), and a BA in Music from UC Berkeley (2002). Latour's research centers on music and Stoic philosophy in early modern France. She is also interested in music jurisprudence, tone and timbre in popular music, and Mexican music cultures. The common thread connecting these diverse interests is a fascination with music as a therapeutic and transformative communal practice, particularly in moments of social or political upheaval.

Latour's work on early music has been published in the Journal of Musicology (2015), the Revue de musicologie (2016), the Cambridge History of Sixteenth-Century Music (2018), and Music and Letters (2021). In the field of popular music, she has published an edited collection (co-edited with Robert Fink and Zachary Wallmark), The Relentless Pursuit of Tone: Timbre in Popular Music (Oxford University Press, 2018), which was awarded the Ruth A. Solie Award from the American Musicological Society and was a finalist for the Outstanding Multi-Author Collection Award from the Society for Music Theory. Her first monograph, The Voice of Virtue: Moral Song and the Practice of French Stoicism, 1574-1652 is in production with Oxford University Press and scheduled for a fall 2022 release.