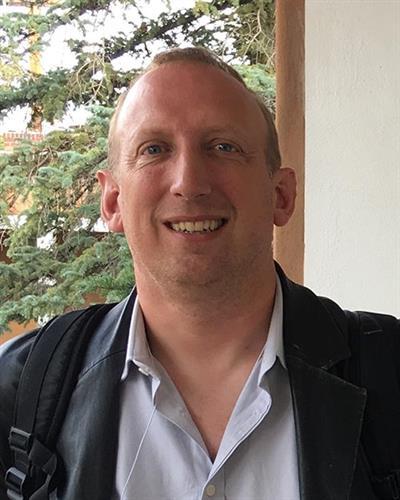 Professor, Physics & Astronomy
Professor, Computer Science
(617) 627-1065
peter.love@tufts.edu
574 Boston Ave
Research/Areas of Interest: Quantum Information, Quantum Simulation, Adiabatic Quantum Computation, Computational Physics Quantum information faces three basic questions. Firstly, what are quantum computers good for? Secondly, how do we build one? Thirdly, what will quantum information contribute if technological obstacles to constructing a large scale quantum computer prove insuperable? The first question is the search for problems which quantum computers can solve more easily than classical computers. The second is an investigation of which physical systems one could use to build a quantum computer. The third leads to the search for spinoffs in classical computation, and the question of where the classical/quantum boundary lies. I am interested in all three questions.