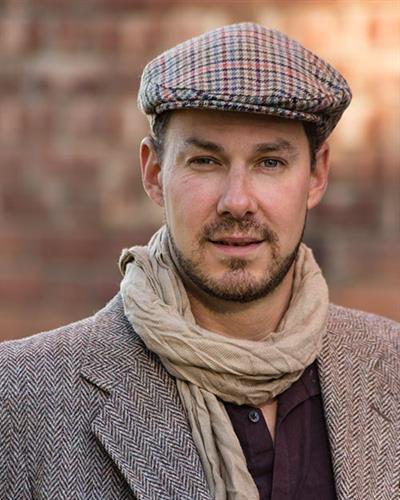 Associate Professor, Physics & Astronomy
(617) 627-2968
hugo.beauchemin@tufts.edu
574 Boston Ave
Research/Areas of Interest: Experimental High Energy Physics My research focuses on the discovery of new fundamental particles of nature, as well as on the understanding of the behavior of the known particles. To do this, I participate in the ATLAS experiment, one of the two general-purpose detectors at the Large Hadron Collider at CERN. My work currently consists in analyzing data in order to: Perform precision measurements leading to a better understanding of the strong interaction within the QCD theoretical framework; Search for new physics in events involving large amount of missing energy, typical signature of new particles that interact very weakly with normal matter such as dark matter candidate; Develop and estimate the performance of the ATLAS trigger system. This last aspect of my work also involves software development and a participation in the detector operation. I'm focusing my efforts on the Missing Energy trigger. The Standard Model of particle physics, despite being very successful, cannot be the end of the story. It contains a certain number of theoretical dissatisfactions. Of all the possibilities, I believe that dark matter is one of our best guess. Its existence is based on experimental facts, and the mass scale of dark matter particles, in the case where it is the right explanation, should be accessible at the LHC. Its existence would be inferred by the observation of missing energy in subset of all collected events. Looking for excesses of events involving large amount of missing energy over expectations is a promising way to look for dark matter at the LHC. My approach is to carry such search by performing precision measurements of Standard Model quantities, to optimize the sensitivity of the analysis to such new particles. Predictions using quantum chromodynamics (QCD) implies many approximations, assumptions or simplifications at various levels. These could lead to large systematic uncertainties on various Standard Model predictions, possibly leading to significant limits in our sensitivity to new phenomena. My research try to determine which of the simplifications and approximations are acceptable at the level of precision needed for a new physics discovery. To this end, I investigate events that contain a vector boson and jets, as they are sensitive to such physics and yet provide a clean enough environment to allow for high precision measurements. These are also the most important background to a wide range of new physics signature. As a side, I am also interested in the philosophy of physics, focusing on epistemological aspects of experiments and simulations as used in High Energy Physics.